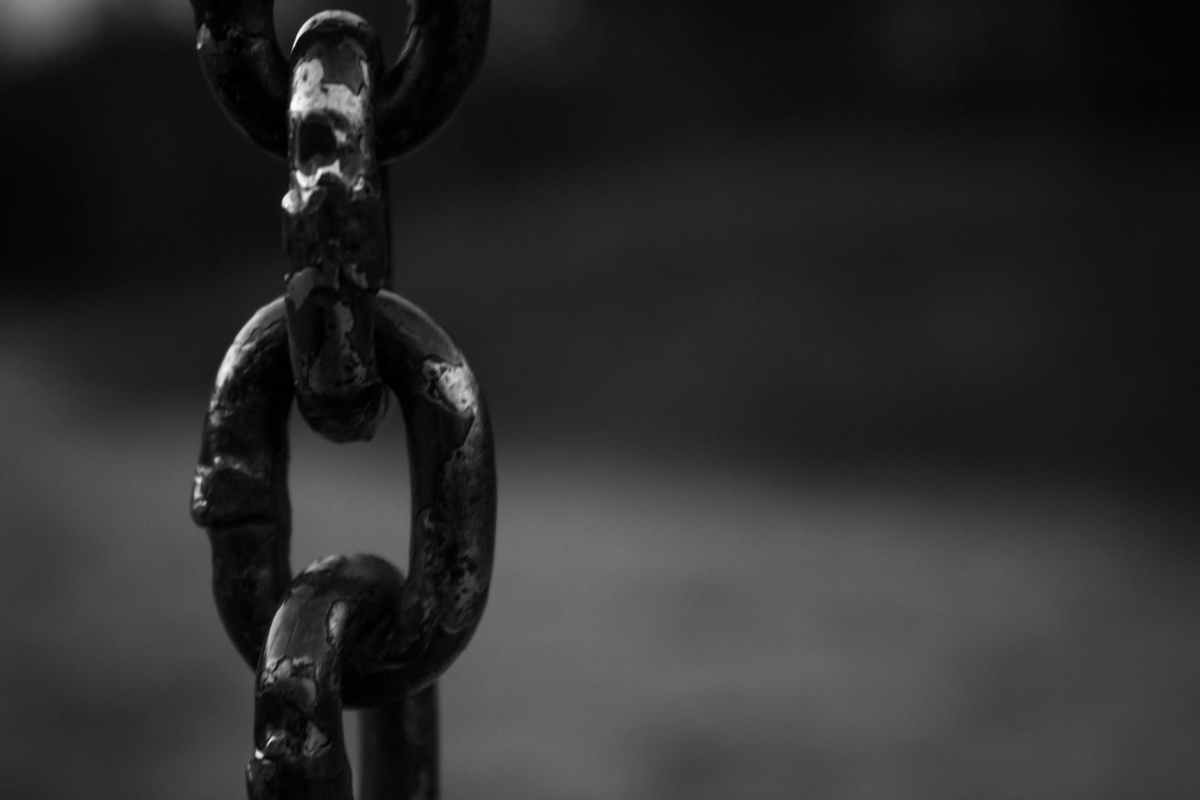 This essay was written in response to a question posed by a friend, asking if I thought the west were intellectually superior to Africans. He wondered why the west was able to develop their civilisation at an astronomical rate and build vessels to travel across the Atlantic to come colonise us when we had no idea what we were doing.

I put this question up on my Whatsapp status, engaging a number of my colleagues in the conversation. During the course of the discourse, I got reminded that the cradle of civilization was in Africa, Egypt to be precise. A friend directed me to read an article on the Moor invasion of the 1st century, during which the Moors – an African army – invaded a European region known as Iberia, present day Spain. They colonized this region for about 800 years, before the Roman Empire expelled them back to North Africa. This information put the original question in better perspective. I came to the re-realisation that sub-Saharan Africa was in fact the problematic part of Africa as it still is as of the timing of writing this essay.

As the discussion wore on, we deduced a reason for the apparent underdevelopment of Africa and its susceptibility to colonial rule. We agreed that it was not that the white man was/is more intelligent than the black man, as a black and white man born in the same environment with the same social engineering are likely to exhibit similar scholastic capabilities. This rules out the fact that we have an inferior intellectual capability. The next thing we examined was the process of civilization, we realized that sub-Saharan Africa had a very heterogeneous group of people. The different groups did not have a similar language and were unable to effectively communicate and trade with one another, an important component of civilization. Their western and north African counterparts had similar languages and culture, so they were able to communicate with one another and attained outstanding trade relationships that quickly catapulted their civilization and rapid development. It is a known fact that the biggest advantage human beings have over lower animals apart from a well-developed cerebral cortex is our ability to communicate and combine our efforts to attain great synergistic feats. What this essentially translates to, is that there were as many crops of civilization in sub-Saharan Africa as there were villages. Each of these groups of civilization standing alone could not compare with the civilization produced by the united front of the Arabic or Germanic races. So, these western civilization had the advantage of the intelligence of a large group of people who could communicate ideas amongst each other and experienced exponential growth in their economies and development.

Licence to Google Your Symptoms